The History of Fairplay House

The house, which was originally called ‘Crockies’ was built in 1926 as the home of Valentine George Crittall (who later became Lord Crittall).
Valentine Crittall was the son of Francis Henry Crittall (photo right), the founder of Crittall Windows in Braintree. When the house was first built the windows and doors were scarlet.

The downstairs bedrooms of Fairplay House were once the squash courts for the Crittall family.

Lord Crittall was a Sinophile (one who admires China, its people or its culture). He travelled extensively all over the world for business but also collected memorabilia. He bought the Chinese Dragon Dog statues which can be found at the entrances to the front and rear of the house and on the large cabinets in the dining room. At that time, the cabinets would have been full of oriental plates and bowls and the house had Chinese carpets and Persian rugs. 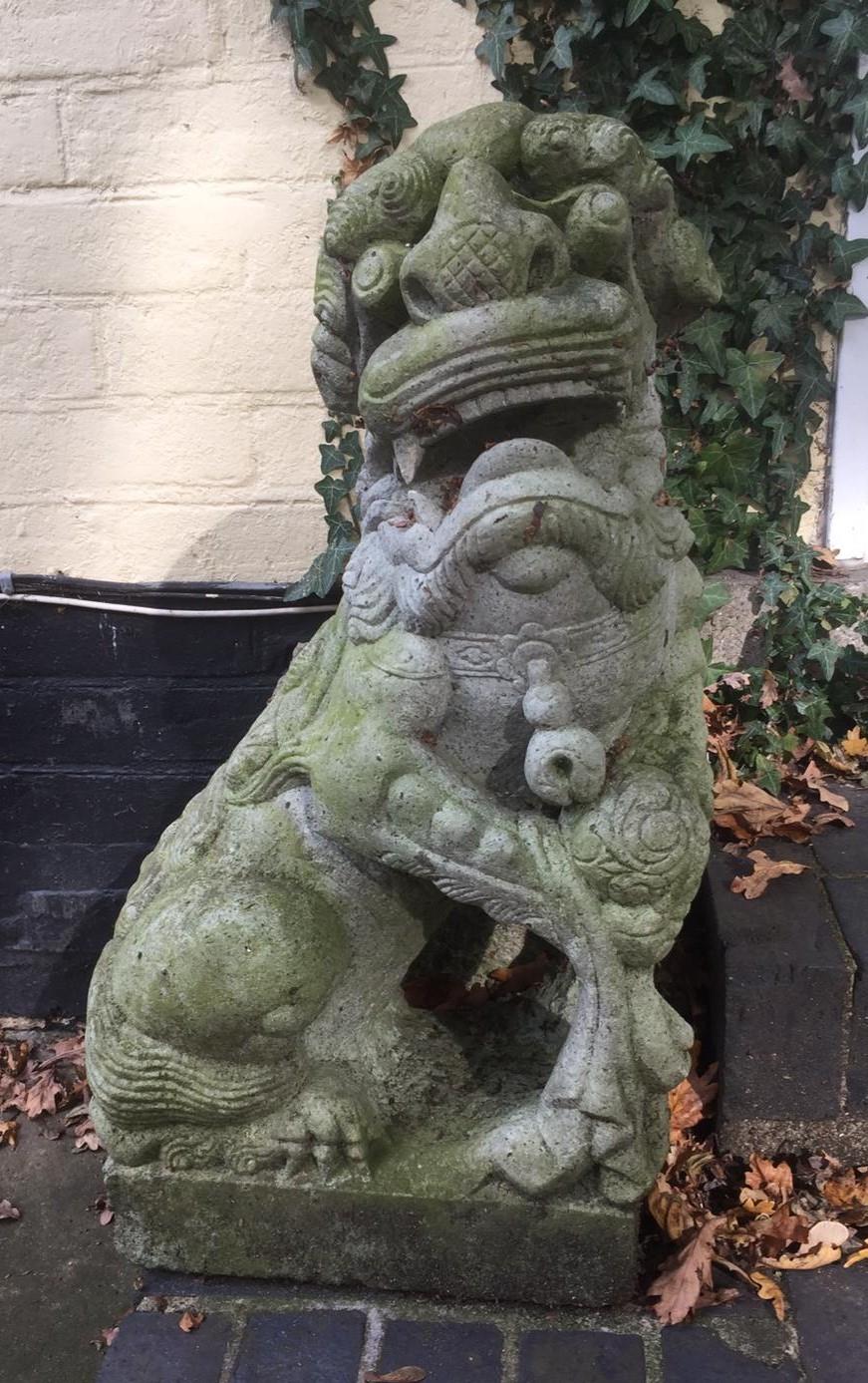 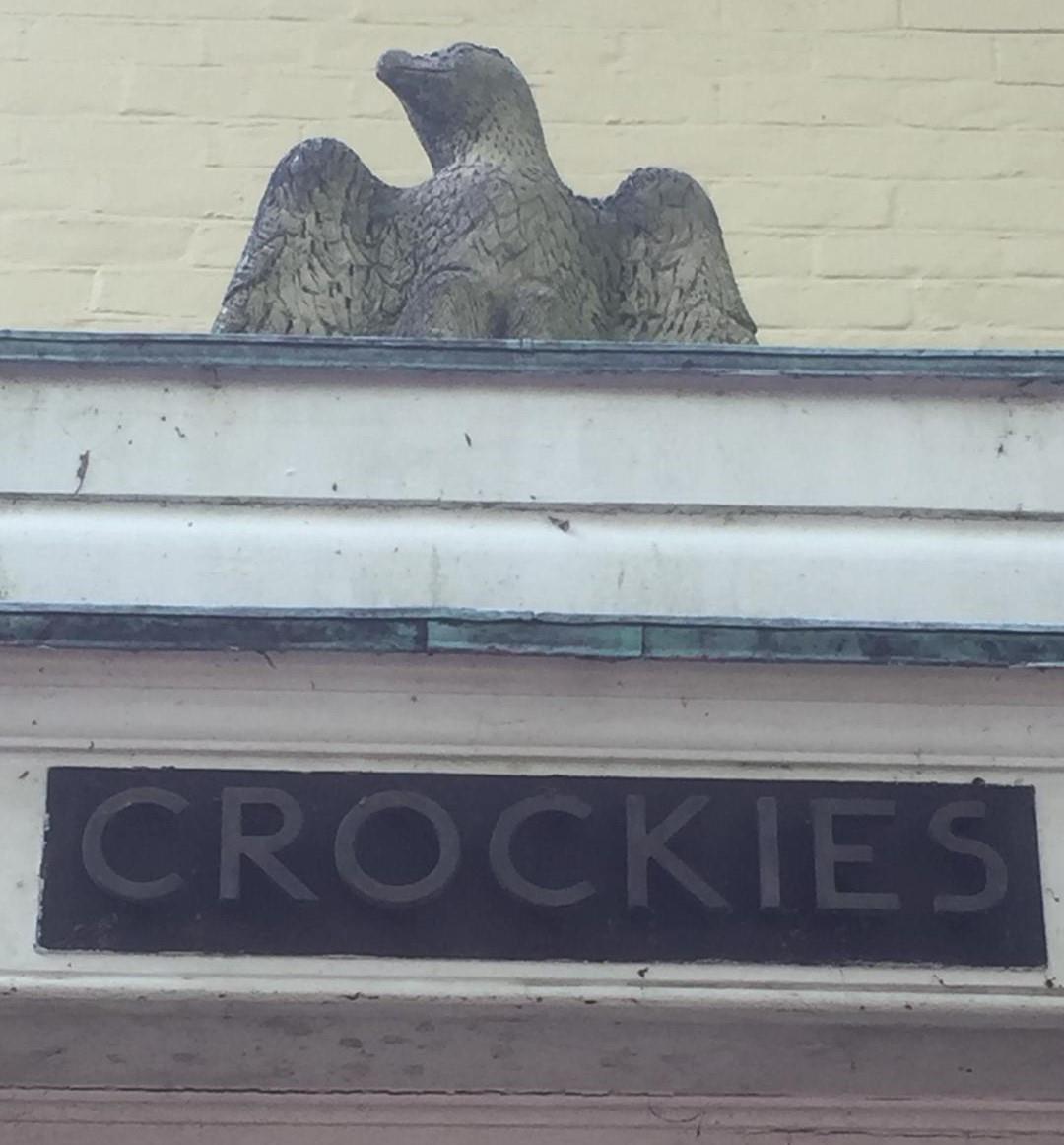 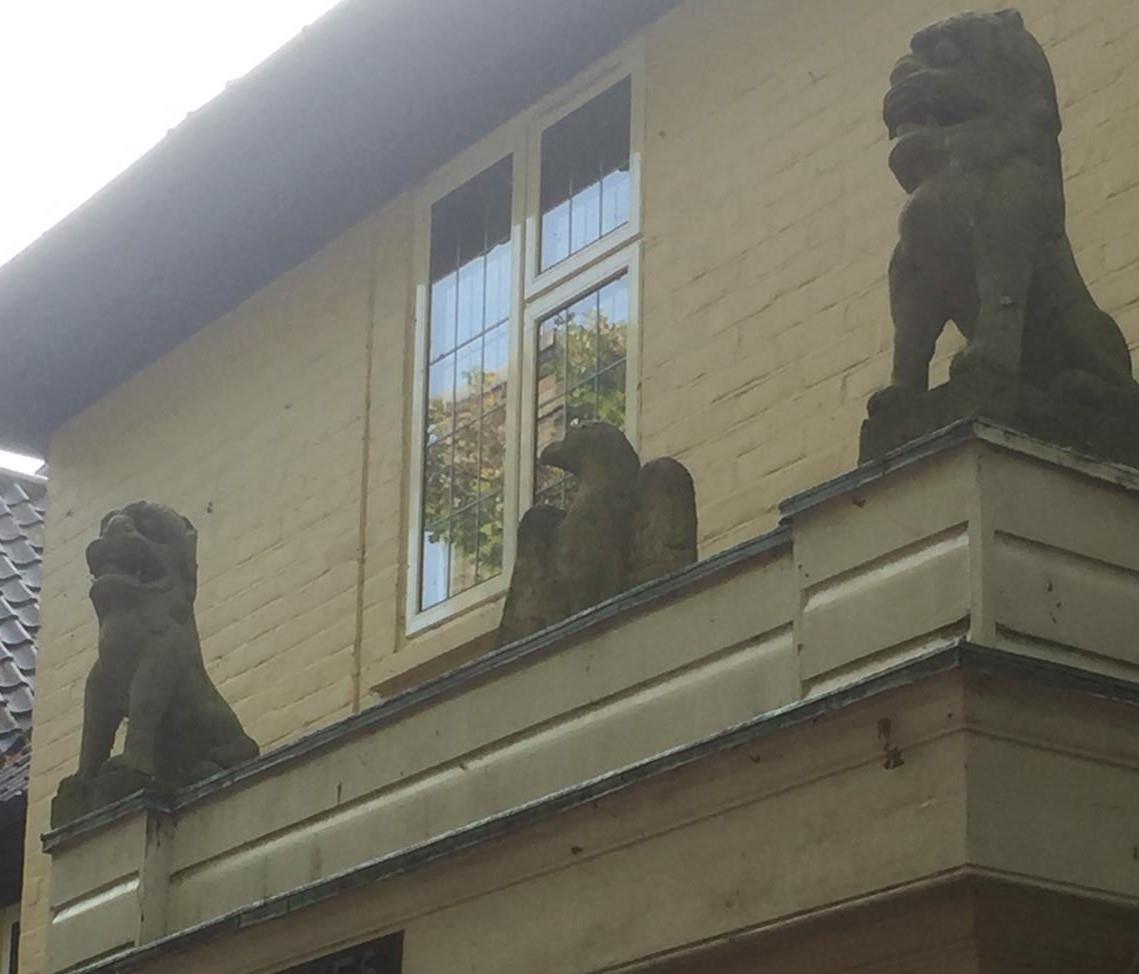 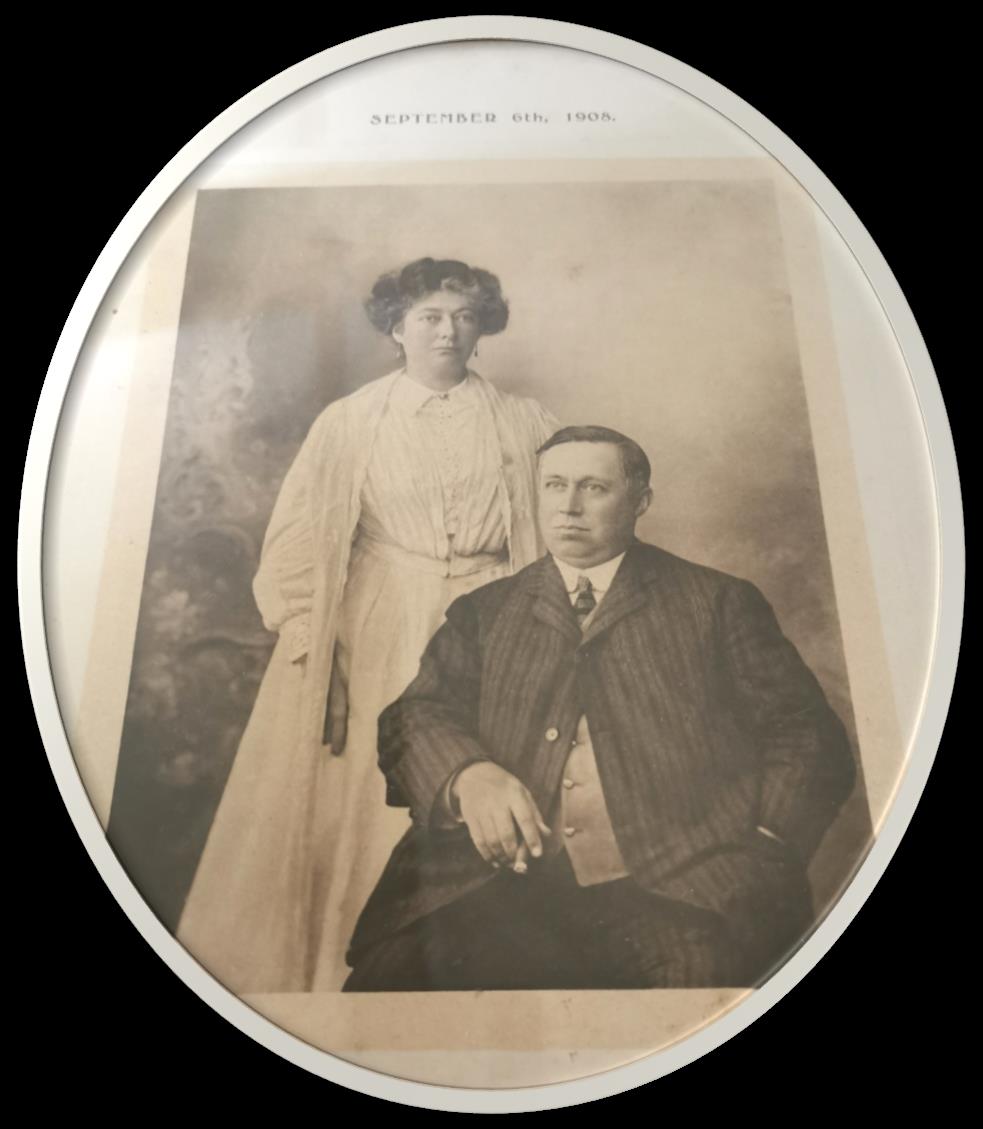 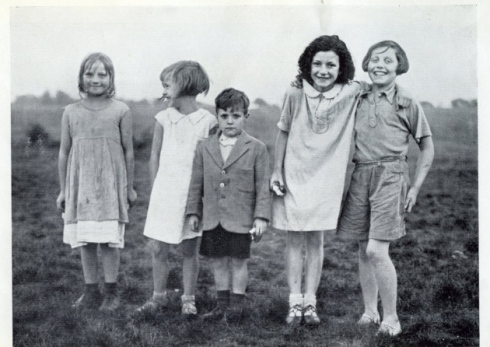 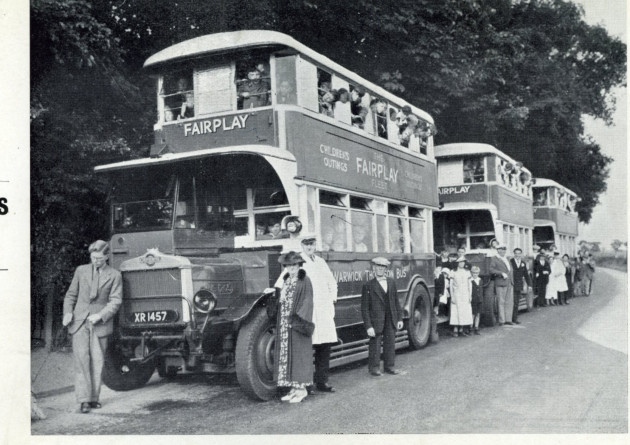 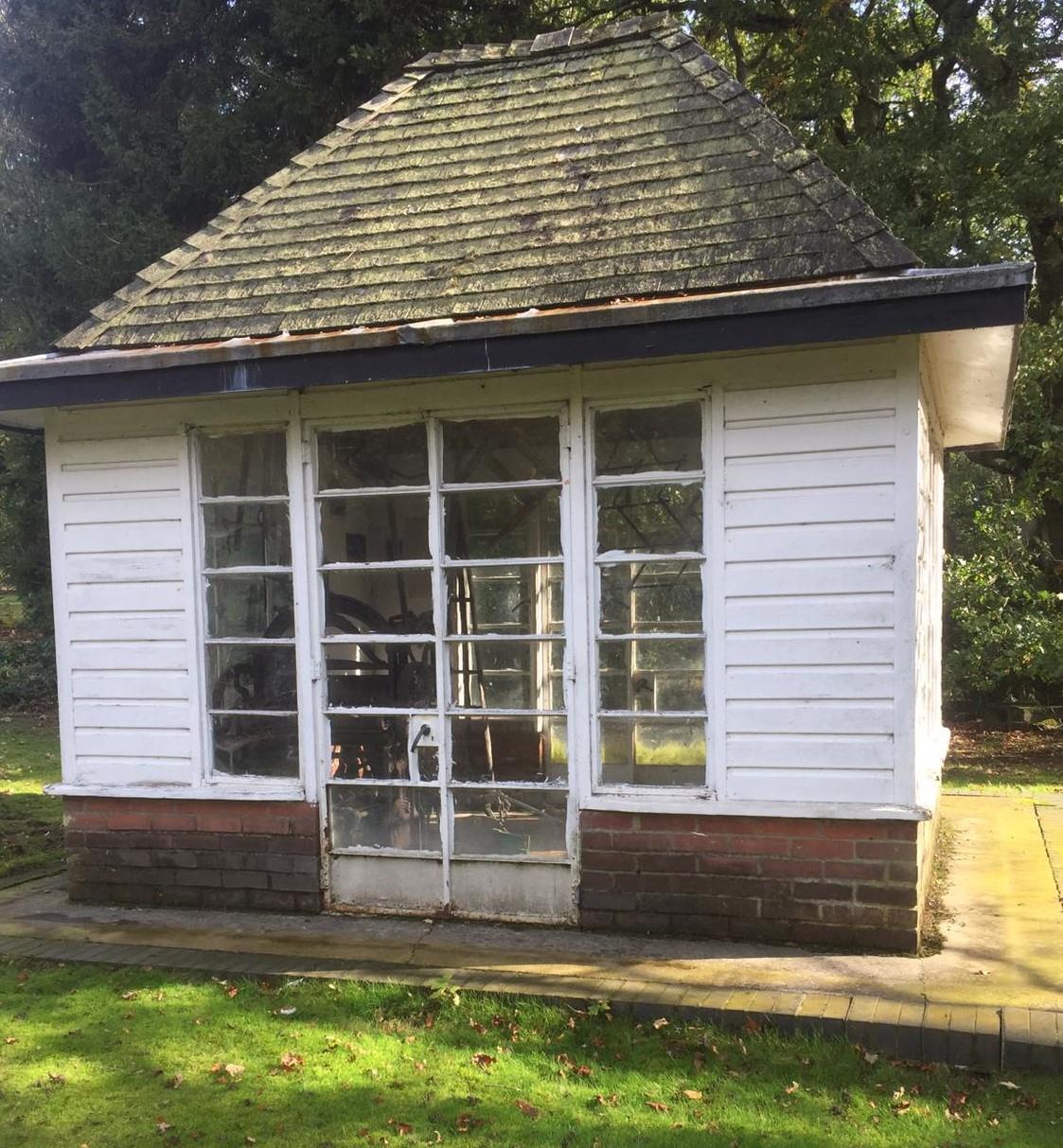 Lord Crittall built the swimming pool and a tank filled with sand filtered the water for the pool. The water was pumped from the pool via the Old Pump House, which can still be found in the Conservation Area. This pump was used by the gardener to wash the vegetables grown in the kitchen garden. The garden area is now the football pitch. To the rear of the Conservation Area is a large natural pond. In addition, the garden has tree species from around the world.

This Rural Museum, which is sited in front of the climbing wall, was originally the changing rooms for the swimming pool and would have had a thatched roof and wooden blinds on each of the windows.

There was once a pond outside the office and near Classroom One which originally had a bridge in the Willow Plate design across this design depicts the Willow Legend, an old Chinese love story.

Sadly, Lady Olive Crittall, first wife of Valentine Crittall died in the laundry room from burns received whilst washing their clothes (1932). This room is now used as a staff room and is situated behind the large kitchen.

In 1937, Lord Crittall appointed Winkworth & Co, land agents and auctioneers to sell Crockies. However, the house was not sold and Lord Crittall remained at Crockies until at least 1951. Records show that he moved to Bocking and married his third wife in 1955.

Crockies was acquired by the Borough in the early 1950s when it was offered to “The nearest Socialist Authority” at a “favourable rate”. The Council used the house as an ‘old people’s home’ for East Ham residents.

Apparently, the old people objected to living at a place called ‘Crockies’ and the name was changed to ‘Fairplay’ in memory of the Fairplay Trips.

Fairplay Trips were set up by Mr R Middlemas, believed to have been the owner of a furniture business in Leytonstone and West Ham for children from poorer areas of London to visit the Essex countryside. It is thought that Mr Middlemas left money in his will for children to continue with trips including river trips.

Fairplay opened as an outdoor activities centre in 1963 with young people staying at Heybridge Basin on the Barge ‘Mamgu’ but such was the success of the outdoor activity weeks that the Centre needed to expand.

The London Borough of Newham was formed in 1965, an amalgamation of West and East Ham and during that same year, Fairplay House was added to the Outdoor Education Centre. To accommodate the children, the residents of the old people’s home were relocated to Southend-on-Sea.

In 1980 the Barge ‘Haybay’ opened, replacing the ‘Mamgu’ which had become too expensive to repair. Centre staff, Borough staff and students completed the majority of the building works.

In the great storm of October 1987 over 100 trees in the garden of Fairplay House were destroyed.

The following year the centre celebrated 25 years of being an Outdoor Education Centre and a plaque was unveiled in celebration.

The Climbing Rock was officially opened in 1996, it was designed and built by Don Robinson. The design originates from Brimham Rocks in North Yorkshire.
The High Ropes Course was opened in 2005 and the Caving Complex was opened the following year in 2006. 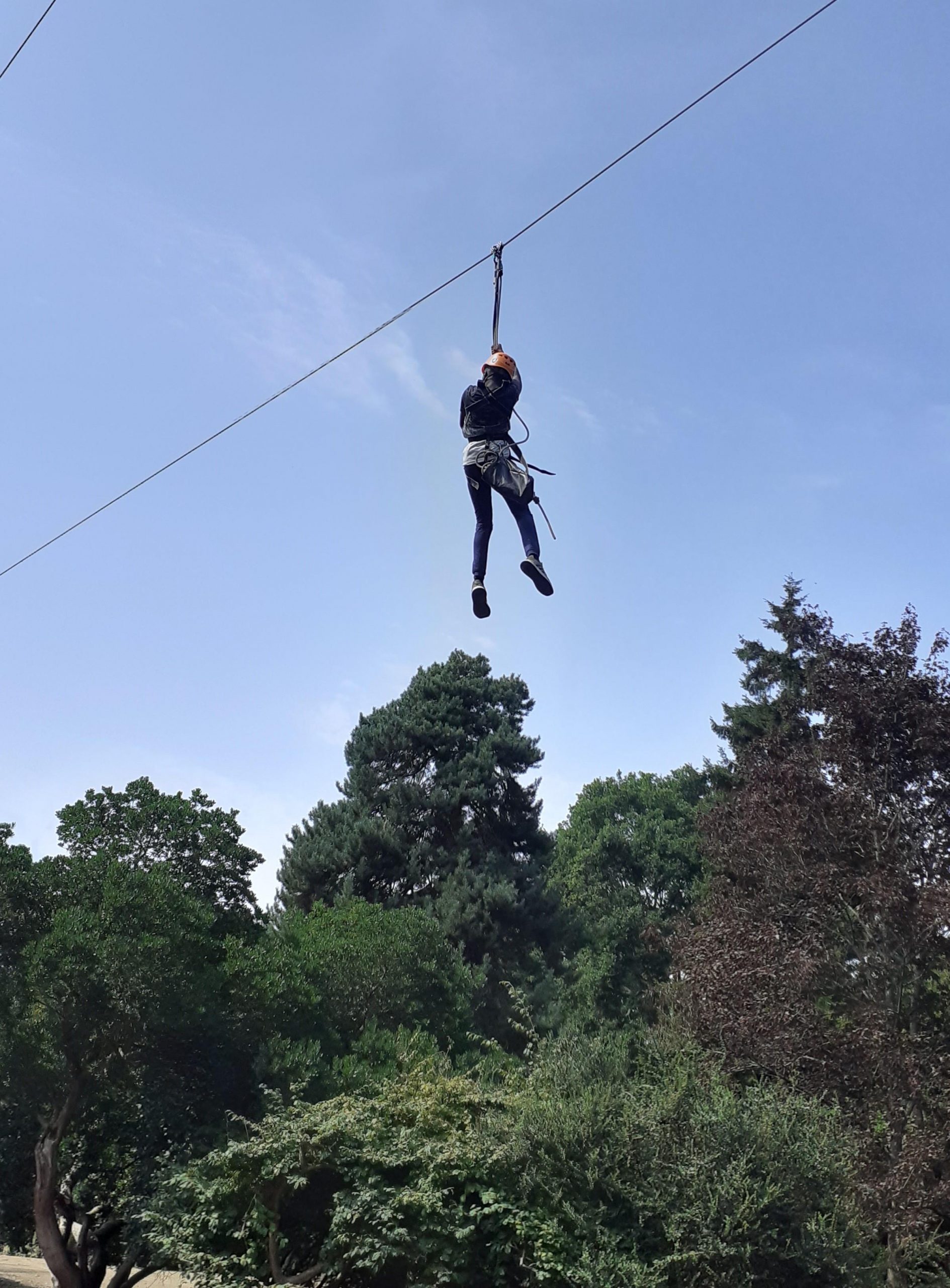 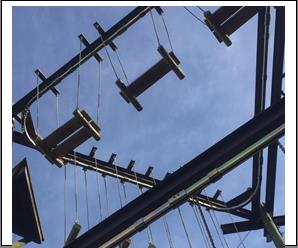 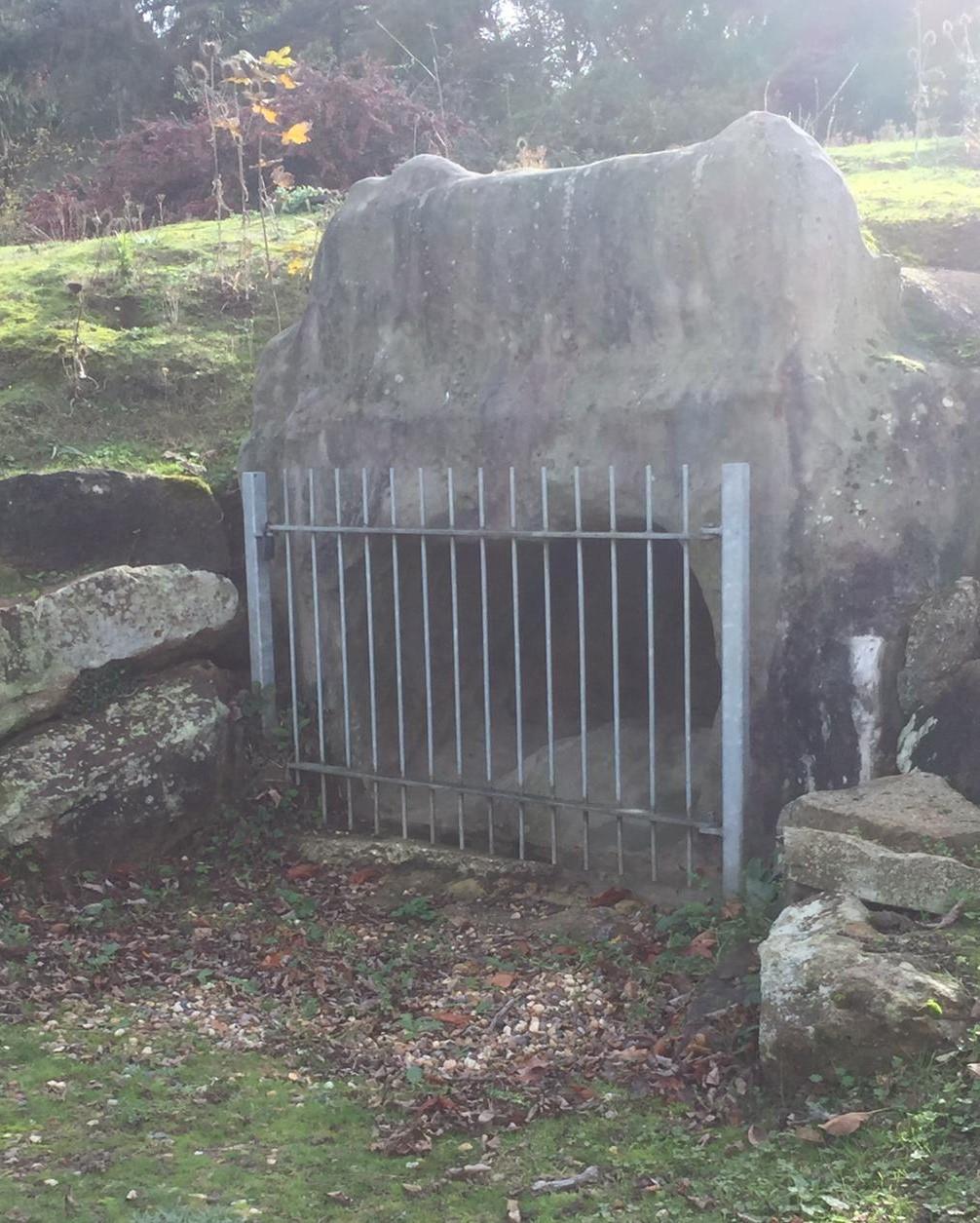 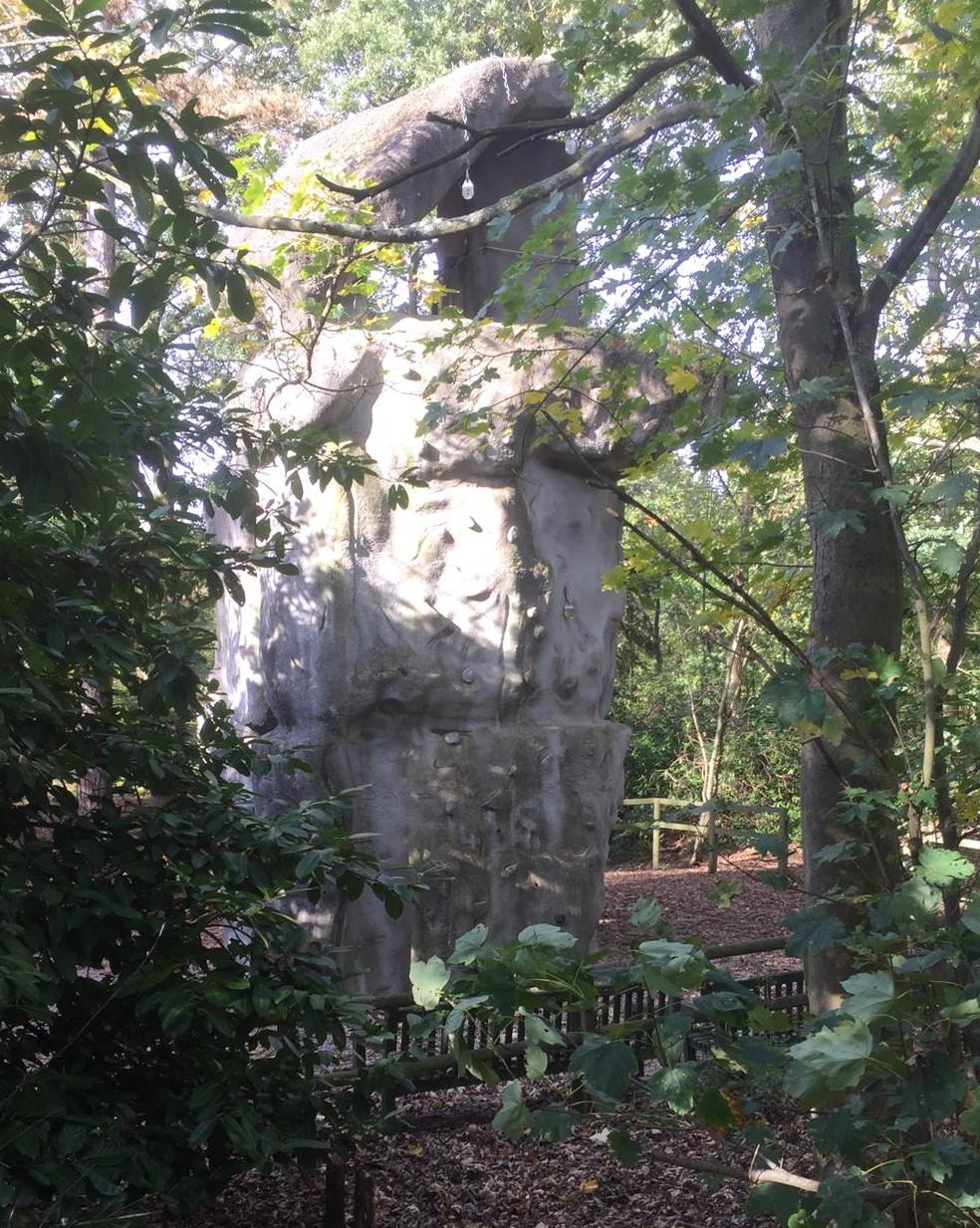 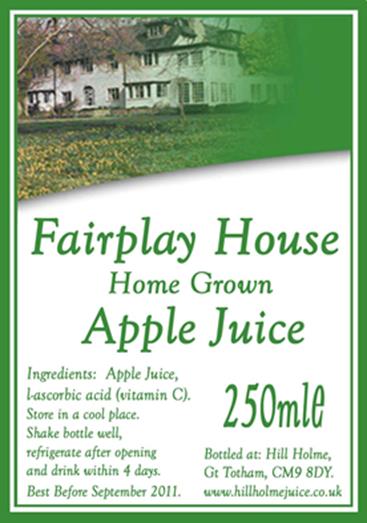 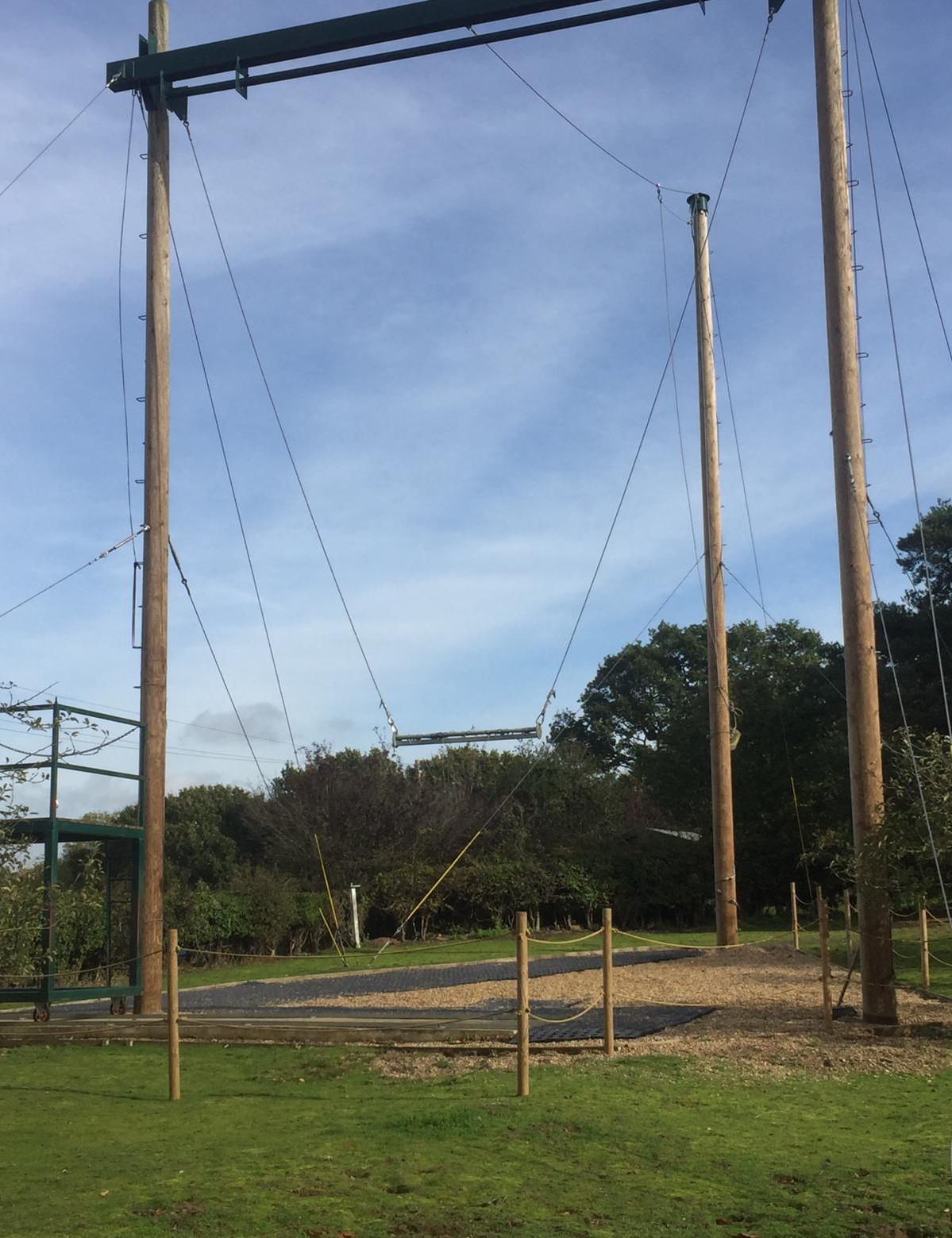 The orchard area which is situated near the high ropes, giant swing and cave has many apple and pear trees which visiting children can pick and eat during their stay. Around 2010 the apples were juiced by a local company and the produce enjoyed by visitors.

In 2013 Fairplay Outdoor Education Centre celebrated 50 years of operation and was awarded funding to build the zip wire, giant swing and low ropes course, further expanding the range of activities offered to the children of Newham and elsewhere, including the local children.